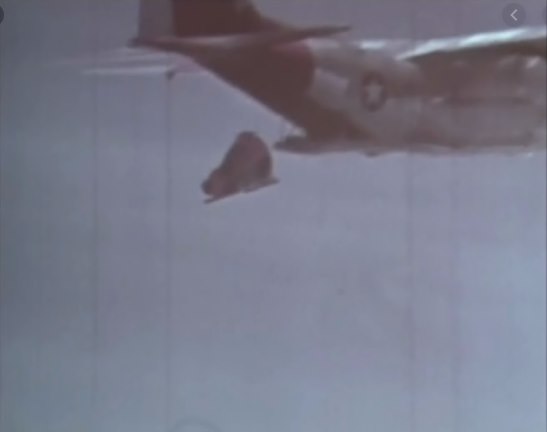 Re: The Moon landing hoax

GOD cursed the Satanists out of Jerusalem for life. Jesus focused on Jerusalem because it was the most unholy, evil, place on earth... still is today. Same evil tribe are running your Governments and Industries... destroying anything good in the world. ALL RIGHTS RESERVED WITHOUT PREJUDICE. UCC 1-308
Top
Post Reply
2 posts • Page 1 of 1