Most Corrupt Council in NSW Australia... supporting their private and business interests. they all cover each others backside. All working for the same masters.
Post Reply
2 posts • Page 1 of 1

Mr Seymour that donated his property in his will, for dogs, now called Seymour Park in Moss Vale would be rolling in his grave right now.
Wingecarribee Council over the years have cut the dog park in half.
Now it will most probably disappear altogether, thanks to Wingecarribee Council's corruption and taking huge bribes from Property Developers. 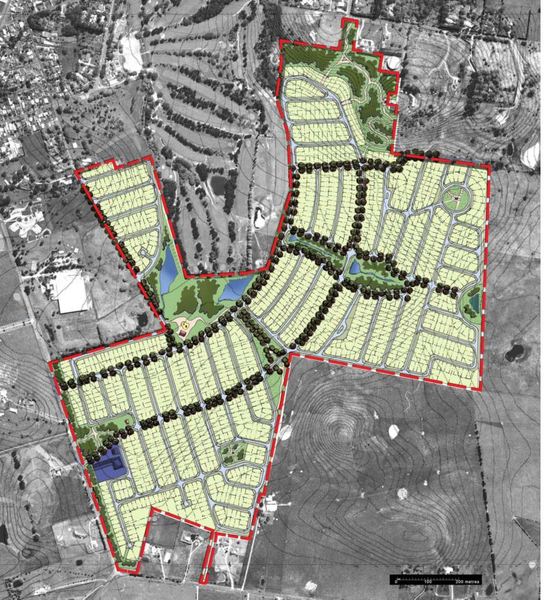 Watch what the Councils Developers are up to.

They are fraudulently pretending to develop this land.

Waiting for some sucker to come and buy it off them for a fortune.
Disclaimer: The views and opinions expressed in these shared articles, are those of the author's who created the information to begin with, and do not necessarily reflect the opinions of the members of this forum... so don't shoot the messenger. UCC 1-308 Without Prejudice