Decades after the mysterious disappearance and presumed death of beautiful model-turned-sex worker Revelle Balmain in 1994, the madam who first raised alarm bells with authorities has broken her silence.

Jane King has told PS she fears police missed vital clues and that last week’s million-dollar reward for new information was “20 years too late”.
Revelle Balmain has been missing for 26 years. 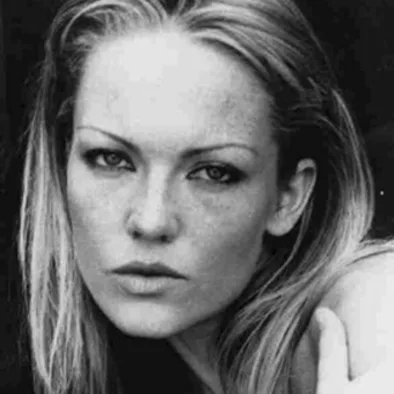 Revelle Balmain has been missing for 26 years.Credit:NSW Police

Sydney was transfixed by the disappearance of Balmain, with the intrigue further fuelled by the discovery of her cork-heeled platform shoe in a rubbish bin. Her keys were found in a Kingsford street while her diary and plastic cradle from her pager lay in the gutter. All of it pointed to foul play.

King left the world of escort agencies years ago. Today she is a businesswoman in the Southern Highlands, but on the night of November 5, 1994, she was known as Jane Stanojevic, the heavily pregnant co-owner, with her husband Zoran, of the Select Companions escort agency, one of two such outfits Balmain had been working with. 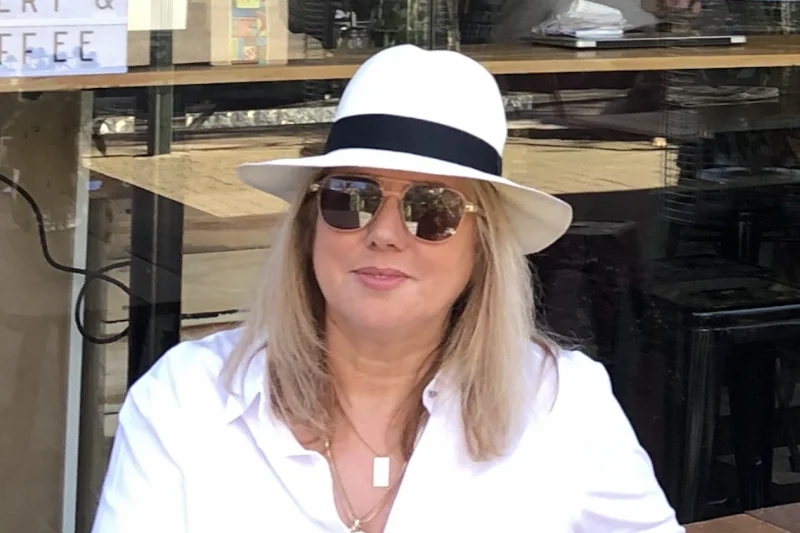 In his findings, then deputy state coroner John Abernethy said he believed Balmain had been murdered.
Related Article
Revelle Balmain has been missing for 26 years, but police hope a $1 million reward may encourage people to come forward with information.
Cold case
Million-dollar reward announced for Sydney model missing for 26 years

“Someone out there knows what happened to Revelle Balmain,” King told PS this week, adamant she had done everything she could to help the investigation.

“I handed over all of Revelle’s appointment and client details to the police and urged them to talk with three people: two of Revelle’s girlfriends who also worked as escorts and a male doctor she often hung around with. It was a very tight posse, the four of them would be at Rogues Nightclub almost every night.

“One of the girls went to New York after Revelle disappeared and never came back. I know the other two have never been questioned by police.”

After initiating contact with police, King met with investigators on Thursday.

Before her disappearance, Balmain was finishing up at the Stanojevics’ escort agency after having worked for them for six weeks under various guises, including Rachel, Monique and Misha.

Clients were charged $250 per hour and the agency – which organised the booking – took a 40 per cent cut. This was in the days before mobile phones and escorts communicated with the agency via pagers and landlines.
Revelle Balmain's sister speaks of her grief

2:52
Revelle Balmain's sister speaks of her grief
100 years of the Archibald Prize

The sister of missing model Revelle Balmain has spoken of her continued grief 27 years after her disappearance.

King explained the agency followed strict protocols to verify clients and appointments. Her “girls” called in before and after each “job”. King would often call hotels before appointments to check the names made on bookings matched the details of hotel guests while Zoran Stanojevic drove the escorts to and from appointments.

According to evidence presented to the coroner, Balmain telephoned King ahead of her last shift for the agency, saying she was available to see clients.

She was told she had an appointment at 4pm with Gavin Samer, of Kingsford, a surfer who earned a living packing boxes for his parents’ clothing company. After that, she was expected to see two friends of Zoran Stanojevic.

At 3.50pm, Balmain phoned Select Companions to say she had arrived at Samer’s house. At 5.50pm, she called again to say her assignment was over and she was leaving but, according to a statement Samer gave to police, Balmain did not leave and instead entered into a private arrangement with him to stay longer, for cash.

“Whatever intimate services the girls arranged with their clients was up to them and them alone, we would simply charge for an escort’s time on an hourly basis,” King told PS.
Jane King denies Revelle Balmain had “lost her way”.

According to Samer’s statement, Balmain stayed with him for another hour before he gave her a lift to the Red Tomato Inn, a pub in Kingsford. The last time Samer saw Balmain, he told police, was after she left his car and walked towards the back door of the hotel.

She never arrived for her next scheduled appointment with Zoran Stanojevic’s friends and that job was given to another escort. King says she called police the next day to alert them, believing something had gone wrong when Balmain’s friends reported she had not returned home.

As for the portrayal of Balmain as a young woman who had “lost her way”, King said that was not her recollection at all.

“She was a very confident and outgoing girl, she seemed very together to me and was excited about going overseas and wanted to make some money before she went,” King said. “She had a clear objective and was doing the work to meet her goal.”
Government is Organized Crime. ALL RIGHTS RESERVED WITHOUT PREJUDICE. UCC 1-308
Top
Post Reply
1 post • Page 1 of 1